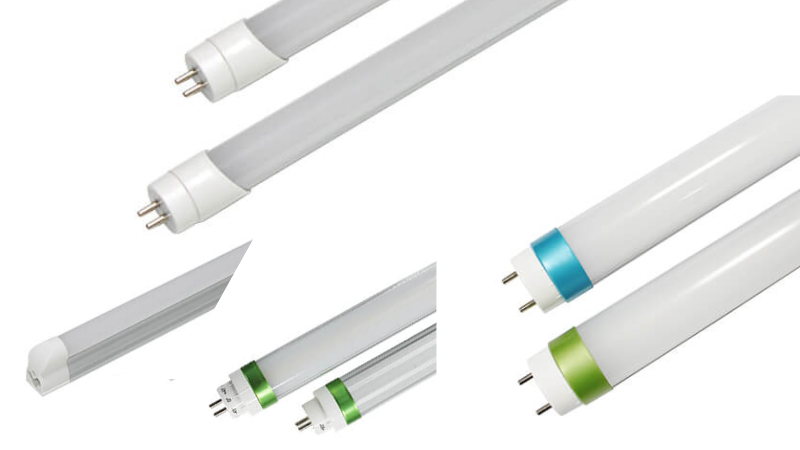 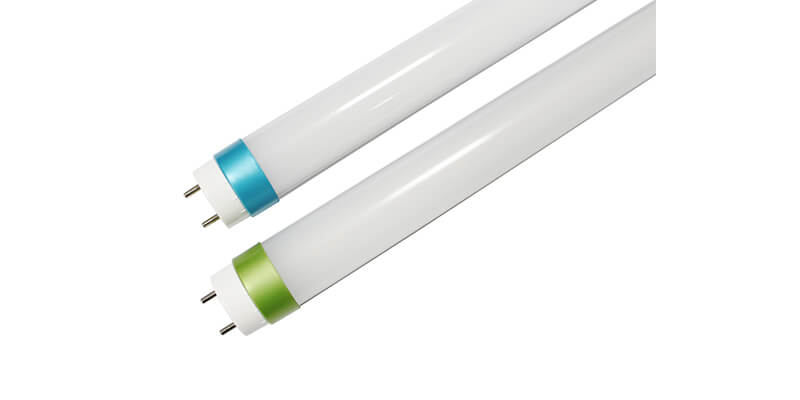 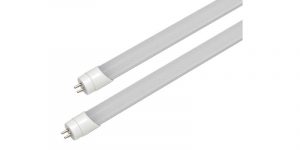 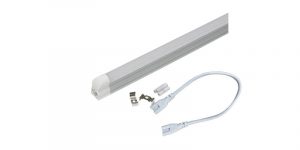 T5 batten tube lights are a type of fluorescent light fixture that is used in a wide range of applications. They are usually rectangular in shape, and they are designed to be mounted on a ceiling or wall. They are most often used in commercial, industrial, and retail settings, but they can also be used in residential settings. T5 batten tube lights are energy efficient, long lasting, and provide a good amount of light output. They are also relatively inexpensive when compared to other types of lighting fixtures. 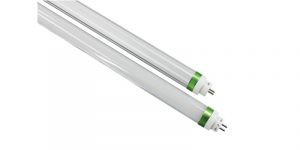 LED lights also produce a more focused light with better color accuracy than fluorescent tubes, allowing for more control over the type of illumination. Finally, LED lights are environmentally friendly, with no mercury or other toxic materials found in traditional fluorescent tubes. 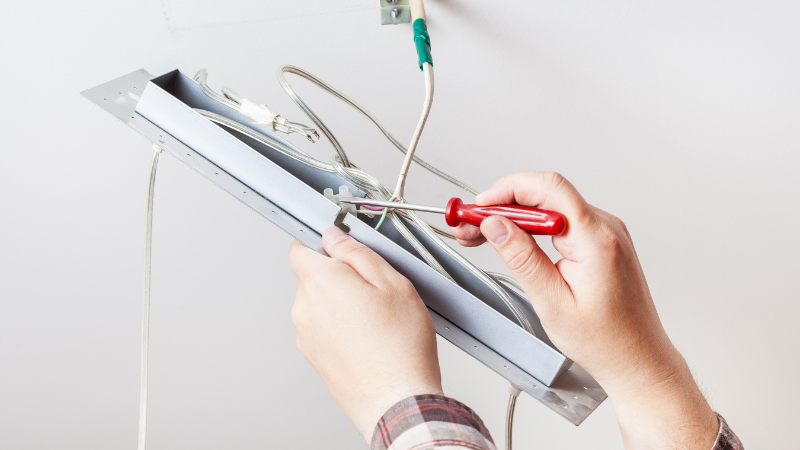 Consider Your Safety Before Installing

Yes, it is important to consider safety before installing a T8 LED tube light, as with any other type of lighting. Make sure all connections are secure and that any wiring is properly insulated. Make sure to follow the manufacturer’s installation instructions and ensure that the tube light is mounted securely to a flat surface. Additionally, if the LED tube light will be installed in a damp or wet location, make sure that it is rated for such an environment.

1. Turn off the power to the existing light fixture.

3. Install the LED tube light into the fixture, making sure the arrows are pointing in the same direction.

4. Connect the LED tube light to the power source.

5. Test the LED tube light to ensure it is working properly.

6. Turn the power back on to the light fixture.

1. Turn Off the Power: Before beginning the process of replacing any florescent tube with an LED tube light, be sure to turn off the power to the fixture.

2. Remove the Existing Fixture: To access the fluorescent tubes, remove the cover from the fixture and unplug the sockets containing the tubes.

3. Remove the Old Tubes: Carefully remove the old fluorescent tubes by grasping them firmly at both ends and gently pulling them out of the sockets.

6. Turn On the Power: Once the wiring is connected, turn the power back on and check the LED tubes are functioning correctly.

7. Replace the Fixture Cover: Finally, replace the fixture cover and secure it in place.

Non-shunted rapid start tombstones are components used in fluorescent lighting fixtures. They are used to make the electrical connection between the lamp holder and the ballast. They come in two types, shunted and non-shunted. Non-shunted tombstones are designed to be used with non-shunted sockets and are used to connect two independent circuits that are not connected to one another. This type of tombstone is ideal for applications that require the ballast to be controlled separately from the lamp.

Universal ballast compatible tubes are fluorescent tubes that are designed to work with a wide range of ballast types and wattages. These tubes are often used in commercial and industrial lighting, as they are more cost-effective than purchasing multiple different types of ballast for each lamp type. Universal ballast compatible tubes are available in a variety of shapes, sizes, and wattages, so they can be used to replace any existing tube. Additionally, these tubes are designed to be more energy efficient than traditional fluorescent tubes. 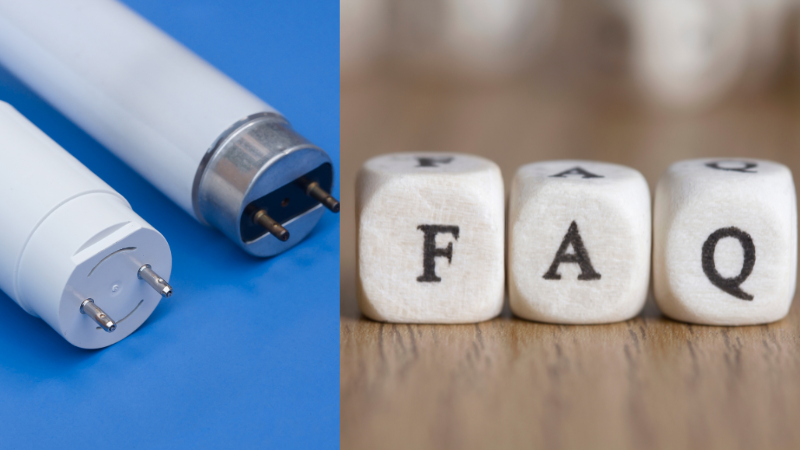 How to Wire LED Tube Lights Without Ballast?

No, most LED tube lights are not dimmable. However, there are some LED products on the market that are dimmable, so it is worth researching the specific product you are interested in.

Can I Use LED Tube Lights in a Fluorescent Fixture?

No, LED tube lights do not require a ballast. They are designed to be direct-wired to an electrical circuit.

What is life of LED tube light?

The life of an LED tube light is typically rated between 25,000 and 50,000 hours. This equates to between 20 and 40 years of continuous operation, depending on the wattage and usage.

What are the precautions required while using LEDs?

1. Avoid using too much current with LEDs, as this can cause extreme heat and damage the LED.

2. Make sure to use the correct voltage for the LED. Using too low or high of a voltage can damage the LED.

3. Connecting LEDs in series may cause a voltage drop, so be sure to use a resistor or other type of voltage regulator.

4. Ensure proper ventilation and heat dissipation around LEDs. Overheating can cause damage to the LEDs.

5. Use a current–limiting resistor when wiring multiple LEDs in parallel.

6. Wear safety glasses when working with LEDs to protect your eyes from the bright light.

What causes LED tubes to fail?

What are the limitations of LED lights?

1. High Initial Cost: LEDs are more expensive to purchase than traditional lighting such as incandescent bulbs or fluorescent lamps.

3. Heat Sensitivity: LEDs are sensitive to heat and can be damaged by excessive heat.

4. Dimming Issues: LEDs may not dim as well as other types of lighting, and some may not be dimmable at all.

5. Light Pollution: LEDs can contribute to light pollution due to their high brightness and narrow beam angles.

No, LED Tubelights are not harmful. LED Tubelights do not emit any harmful UV or IR radiation and are much more energy efficient than traditional incandescent or fluorescent lights.

Can LED Tubes be replaced?

Yes, LED tubes can be replaced. Most LED tubes are designed to be retrofitted into existing fixtures, meaning they can typically be swapped out for existing fluorescent tubes.